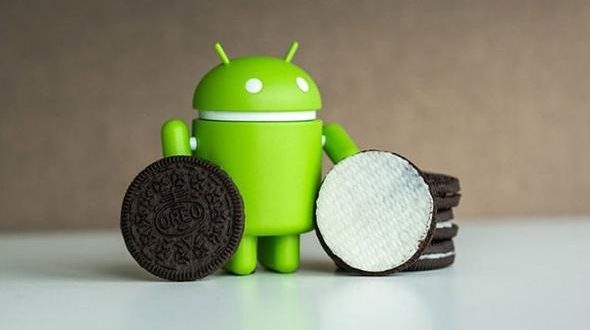 The next mobile operating system to be introduced in Google I / O 2017 is Android 8.0, which may be called Oreo.

Hiroshi Lockheimer, Google’s vice president of Android, chrome OS & Play services, has an Oreo-based twitter on Twitter that brings to mind the question “Android 8.0 will be the name Oreo.” The video is dominated by Oreo biscuits, Android operating system versions always give their sweet names.

Lockheimer also shared the Pocky chocolate biscuit bar by writing 2018 in another tweet for the future with the letter P in the name of Android 9.0. This made me think that Android P’s name might already be Pocky.

The name and other details of Android 8.0 will be finalized at the Google I / O event to be held in March.

Previous WhatsApp is much safer from now on!
Next Youtube Decides Removing Flash