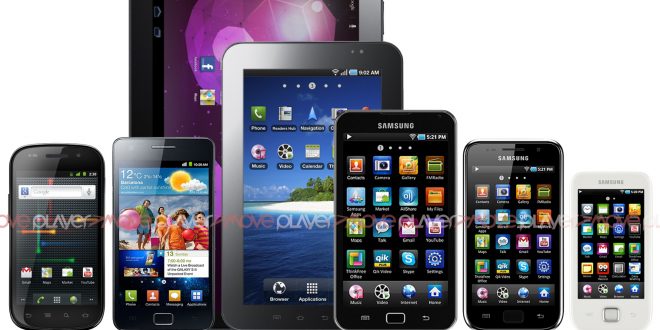 With the official announcement made by Samsung, which has been on many different models until today, it is announced that an update will be made covering Galaxy Note 4, Galaxy Note 5, Galaxy S6, Galaxy S6 Edge, Galaxy S6 Edge +, Galaxy S7 and Galaxy S7 Edge models. It said that the update included closing security vulnerabilities on the devices and some regulations.
The official announcement made by Samsung has been announced to close 28 different openings detected on the phone with the corresponding update. From these explanations, it is stated that a few of them have a high prefix. Offering the latest December 2016 update for phones, Samsung is introducing standard enhancements and security patches in this update and aims to close the vulnerabilities with new update.
As of next week, the update that will start coming to all phones needs to be uploaded by users.

Previous Good News for Whatsapp Users
Next How Important Facebook Page is for your Business?