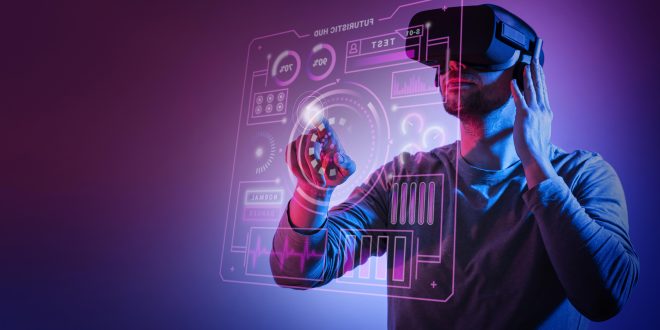 If you belong to the IT industry, you have heard about Web 3 that is the next big thing for the technology industry.  The emergence of platforms of web 3 has revolutionized the future internet world.The world web we use few years ago and the web for the future is far different in every aspect. The web 3 is getting alot of attraction from the crypto users as it is known as net 3 as well. When we talk about Web 3, it is a version of the internet that is free, decentralized and most importantly not in the grip of big tech groups. According to a survey in 2021 almost 57% of traffic on the internet was directed by big tech groups that (Netflix, facebook, google, amazon, apple and Microsoft).

Web 3.0 is the dawn of a new era, the concept of this internet is similar to web 2.0 that is to exchange of information over the internet but in a more open and more progresive way. You can say that web 3 internet is connected to blockchain technology.

Difference between previous version and Web 3

The main difference between web 3 and its old version is the benefit users get from it, first of all web 3 doesn’t allow networks or companies to collect consumer data and then later on this data was sold to hackers or different marketers in the old version. so the problem of data stolen is being solved in latest version of web 3.0

When talking about general differences, the web 3 is a more enhanced form of internet that we were using in early 2010s. in latest version of the internet the role of third parties is minimal and data of users can not be sold or compromised. as we discussed earlier that web 3 is connected to block chain technology and data is safe on the blockchain network. in blockchain data can’t be stolen or compromised by third parties intermediaries.

We have seen in the previous version of the internet that our data is being sold and compromised as traffic is generated from big tech firms like facebook and google. Privacy is very important for most IT users, this is why web 3 is a driving force and new generational internet as it involves block chain platforms that will cover the shortcomings of the previous version of the internet.

Since the last few decades there have been a lot of changes we have seen on the internet and it will change in future as well. The main aim of these changes is to provide a better and secure internet to the users. web 3 has been a great introduction to the developers and it has a lot of potential for time saving and increased productivity. Web 3 is here to stay and we will see a smarter internet in the coming future.

Hi, I am Jawad, a talented and versatile writer with 6 years of experience developing effective materials, including press releases, Article Writing, Article Rewriting, Web content, Ghostwriting, Creative writing, Blogs, News, Reviews, Feature Articles, Proofreading, software manuals, and Web Content.
@JDAhmad
Previous What is database management and how it works?
Next 10 Ways to Talk Like a Leader