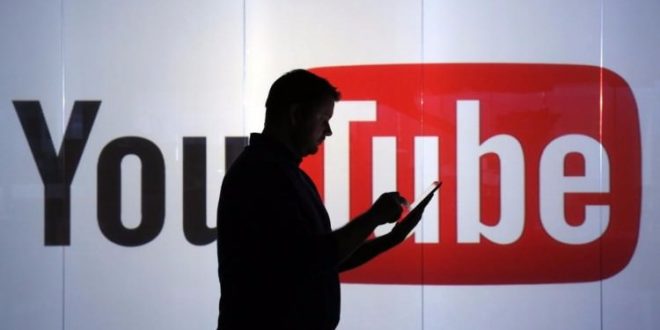 Since 2018, Google has announced that it has decided to remove 30-second ads that were shown at the beginning of Youtube videos and can not be passed.

The Google spokesperson said the company will focus on more interesting ad formats for both advertisers and viewers.

The statement said: “We are committed to providing better advertising experience for users on the Internet. As part of that, we decided to stop ads that did not expire after 30 seconds, starting in 2018. Instead, we’ll use formats that work better for both users and advertisers. ”

We can see more short ads

That’s good news, but it does not mean that all unexpected ads will be removed. There will still be ads for 15 or 20 seconds. We can now see more ads that we could not track the first 5 seconds. It is also not expected to happen until 2018. So there are more months ahead.

It would have been much better if the ads were removed in the middle of long videos and not passed. Well, anyhow, I’m used to waiting. We also wait for her to be lifted.