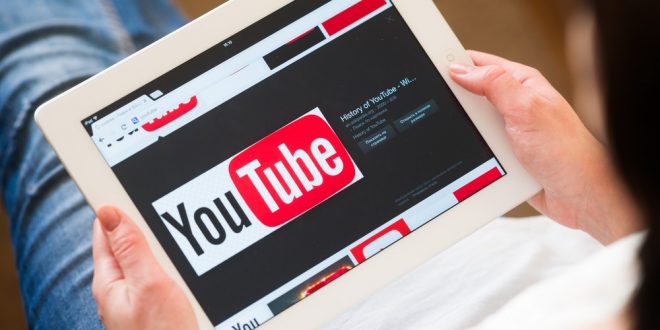 Supporting 4K resolution of live broadcasts will bring YouTube to a significant place in this area. The service’s main competitor, Twitch, does not have the bandwidth to broadcast at 4K resolution. Twitch servers often limit the bandwidth of users to 3.5Mbps. That’s why we have to say that YouTube’s 4K hamstrings are an effective punch in the Amazon’s own Twitch. Google hopes that with this technical change, Twitch users will not be attracted to it.

By the way, if you are wondering how 4K live coverage looks like, you can watch the broadcast of The Game Awards live tomorrow night.