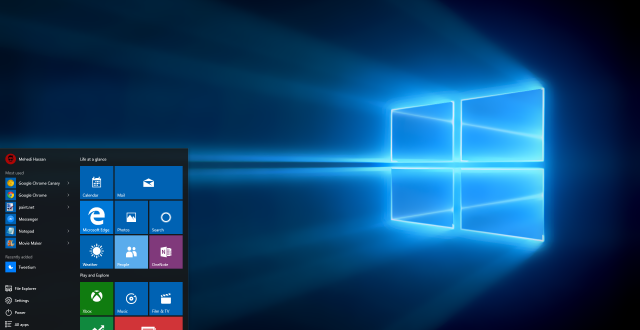 Microsoft Windows or simply Windows is a set of family that works on personal computers. The Windows is the most famous version of computer software however it took a long period in its development and improvement. 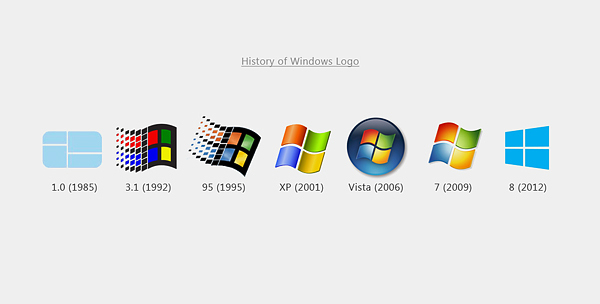 Windows was made commercial in 1985 for the first time. The first ever Windows which was introduced for commercial purpose was windows 1.0. This version replaced MS. DOS that used commands for operating a system. Windows replaced commands and introduced clicking and pointing. Later Windows 2.0 was introduced which worked well for Inter 286 processor. The Windows 2.0 had desktop icons, keyboard shortcuts and improved graphics. Windows 3.0 was welcomed in 1990 on large scale due to enhanced graphics, desktop icons and 16 colors designs. This Windows worked for Inter386 processor. In 1992, Microsoft released the Windows 3.1. The Windows 3.1 was most compatible Windows of the time for internet and worked without crashing.

Later Dave Cutler joined head with Microsoft and introduced Windows NT. The ‘start button’ was introduced in Windows 95 which is still a part of all Windows. The Windows 95 also had recycle bin and Internet explorer though it did not work well at that time.

A number of new technologies were introduced in Windows 98 which was considered most reliable Windows of the time. Before Windows 98, the prominent issue was the loss of data and the issue was solved in the Windows 98.

The Windows 2000 made a revolutionary change in the field of IT. The Windows included much more new and enhanced software to meet the needs of people from different fields of life. The Windows was introduced with four compatible versions: Professional, Server, Advance Server and Data-Server.

Later on Windows XP was made public which was amalgam of the previous Windows versions. The Windows XP had enhanced graphics, improved colors design and new feature which supported the computers and the laptops quite well.

Due to a vast usage of Windows over the world, the Microsoft keeps making improvements in Windows. The introduction of Windows 7 was a great change and was proudly welcomed by the public. 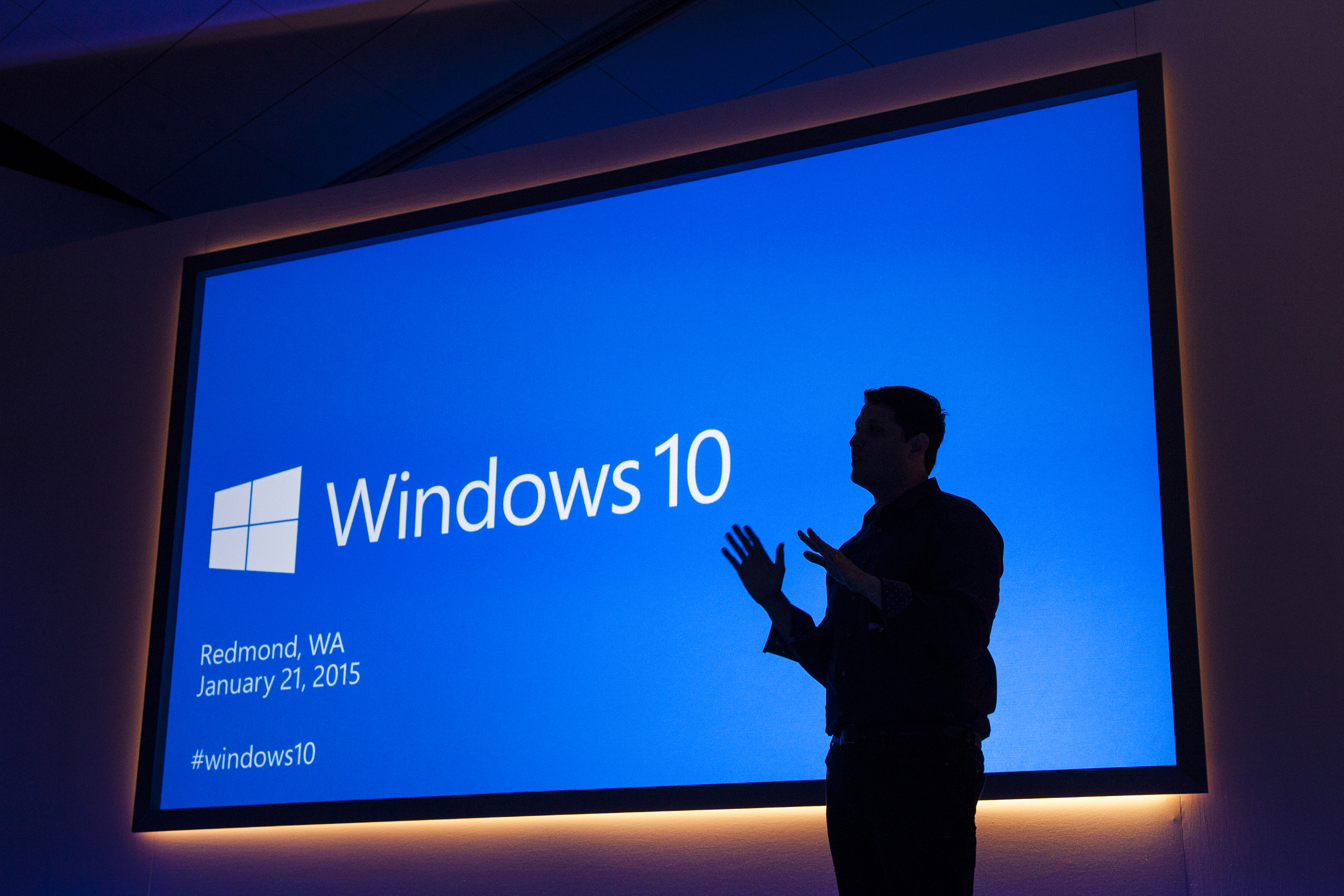