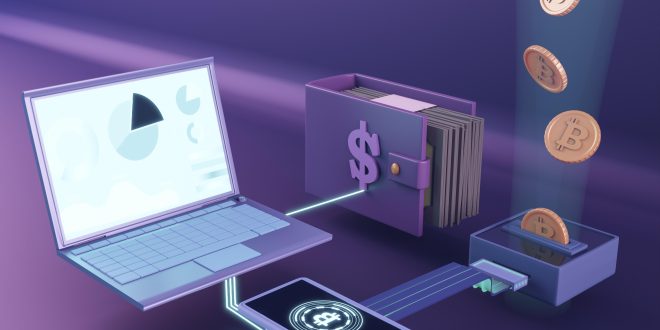 What is Block chain Technology?

You have probably heard of block chain technology, but you may not be entirely sure what it is or how it works. In its simplest form, block chain is a digital ledger of transactions. It’s called a “distributed ledger” because it is not stored in one central location, but rather exists across a network of computers. Block chain technology was first developed in 2008 as the underlying system for the crypto currency bitcoin. However, block chain has since been adapted for use in a variety of other applications.

How Does Blockchain Work?

At its core, blockchain is a way to record and verify transactions. When someone wants to make a transaction whether it’s buying or selling goods, services, or even just sending money to a friend—the transaction is added as a “block” to the blockchain. Each block contains three key pieces of information:

Once a block has been added to the blockchain, it cannot be altered or removed. This makes blockchain an incredibly secure way to store and manage data. It also has the potential to revolutionize the way we do business and interact with one another online.

There are many potential benefits of using blockchain technology. For one, it is much more secure than traditional methods of storing and managing data. Because each block is connected to all others in the chain, it would be incredibly difficult for anyone to tamper with the data without being detected. Additionally, because there is no central authority controlling the blockchain, there is no single point of failure that could bring down the entire system.

Another benefit of blockchain technology is that it can help to speed up transactions by eliminating the need for third-party intermediaries like banks or credit card companies. This could potentially save businesses and consumers time and money. Finally, because blockchain provides a complete record of all transactions that have ever taken place on its network, it could potentially be used to track provenance or where goods come from—and help ensure that they are ethically sourced.