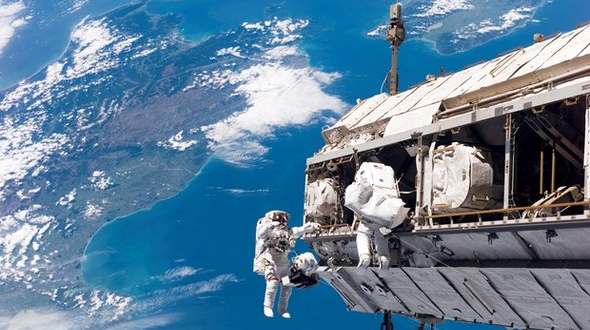 A US company has moved to establish the world’s first private international space station.

According to a report in Space.com, Axiom Space, which operates in Houston, has announced that the world has begun working to establish its first private international orbit station.

Amir Blachman, Axiom Space’s vice president for strategic development, aims to be a private sector managed successor of the International Space Station (NASU), founded by the American Space and Aviation Authority (NASA), both private astronauts and private companies, He said. 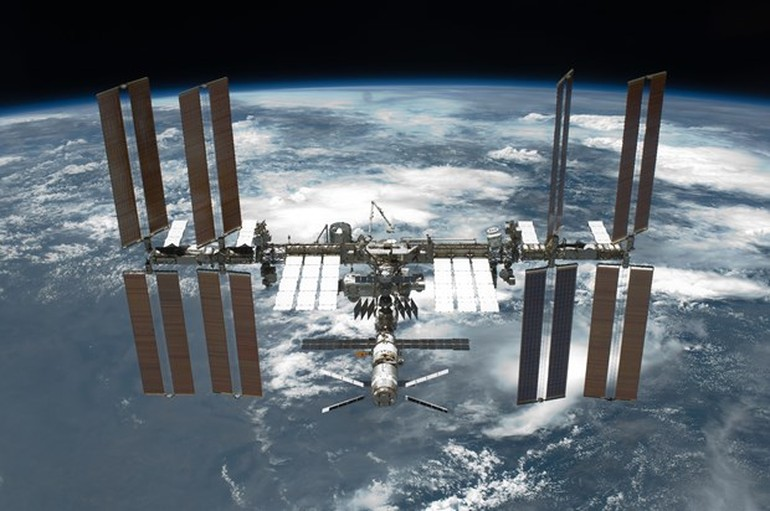 Blachman said the station could be used for astronauts and researchers, as well as for testing space exploration tools and systems and for space tourism. Noting that the daily cost of hosting an astronaut in UUI is $ 7.5 million, Blacham emphasized that they are targeting a much lower and sustainable cost.

Axiom International Commercial Space Station, which will reach its first modules in the direction approved by NASA at the end of 2020, will be able to become in orbit by itself by adding other modules until 2024.

Previous Three bombs on Whatsapp!
Next IPhone will not be able to install version of iOS!