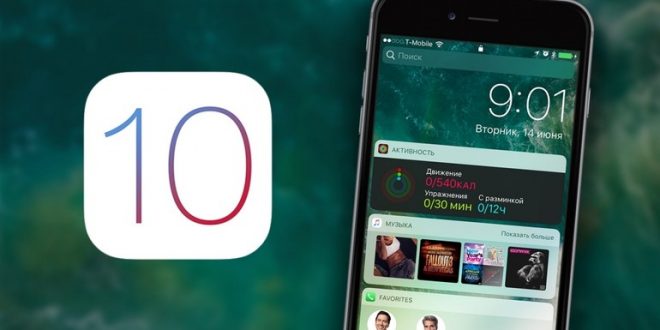 IPhone will not be able to install version of iOS!

IPhone will not be able to install version of iOS!

Apple has stopped signing iOS 10.2 to prevent the installation of iOS 10.2. The lowest iOS version that can be installed is iOS 10.2.1. What is the reason that rushes Apple?

Apple released iOS 10.2.1 last week, which focuses on bug fixes on Monday. Apple, which normally allows you to install a few weeks old version, stopped signing iOS 10.2 after exactly one week this time.

We know that Apple, who wants to close the security holes in iOS, spends both time and money on this business. Apple is preparing award programs to encourage security vulnerabilities. But hackers are still able to jailbreak. The last example is Luca Todesco.

According to ShiftDelete.net, Todesco jailbreaked iOS 10.2 after iOS 10.1.1, making Apple’s business more difficult. Apple has opted to sign iOS 10.2 as soon as 1 week as a precaution. After that, iOS 10.2 will not install.

At this point, users with jailbreak devices should be very careful. Tweaks that they see install tweaks that are not compatible with iOS 10.2. If your phone crashes in some way, you may have to install iOS 10.2.1. That means you wait for months for the jailbreak.