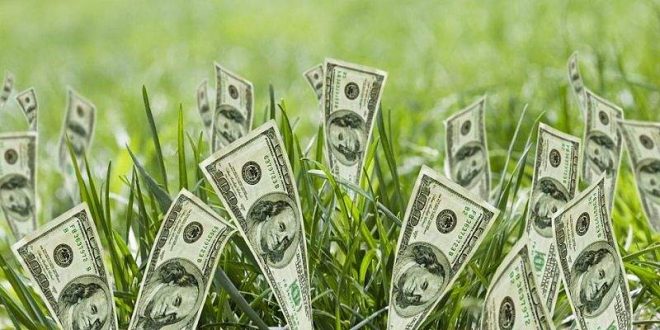 The industrial world is making progress day by day. Numbers of industries have been providing services around the globe since decades. Each year there starts a battle of getting the top rank regarding the profit of the industry. Though much contests, a few of the industries get the rank in the peak of the profit line.

According to statistics, the top ranked industry of 2015 is healthcare technology having a 21% net profit margin. The healthcare industry is one of the most developing industries today. The health facilities have a lot of responsibilities and take different roles. That is why the industry has got the peak position in the world of profit gain.

A lot of people end up going into banking sector and receiving aggressive wages, therefore this is an extremely trendy role inside the Finance industry. On the other hand, it means that definite areas of this industry are highly competitive and there exist a great number of candidates searching for related roles. In spite of the great amount of contest, once you have chosen this finance industry you will begin to get the rewards. If you put yourself in more hard work, the financial rewards become more extensive. The second industry in this list is finance industry. The industry has generated an average net profit margin 19.6%. The industry involves offices of Certified Public Accountants and the tax preparers, as well, who normally generate higher margins than the average category.

The real estate industry is among the biggest industries in the entire world. The industry employs huge number of people in an extensive diversity of employments. Certainly, there exist real estate agents, brokers as well as sales people whose concern is to make buyers and sellers go together. Moreover, the developers, lending, architects and builders, institutions and mortgage brokers are also part of this huge industry. Even real estates agents have started to focus on specialization, generating new functions in the career: buyer’s brokers and transactional brokers. The lessors of the real estate industry whether they are residential or commercial properties that put on rent or lease car, truck and entertaining vehicles made industry margins of approximately 16% during 2015. 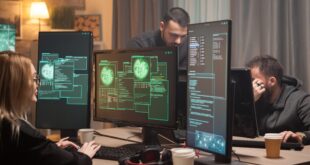 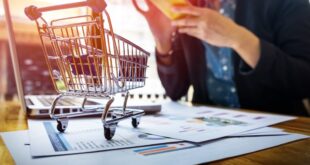 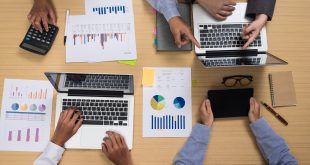 What is the role of Google Analytics in Advertising