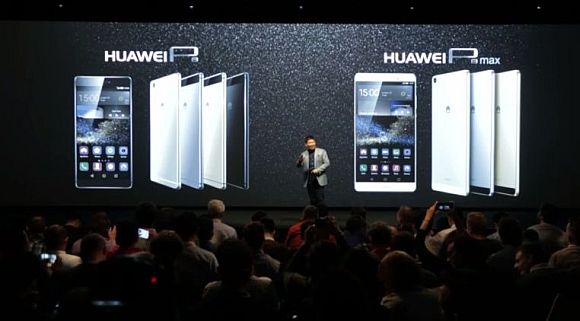 First introduced to the market in 2015, the new version of the P8 Lite was unveiled quietly. Huawei’s assertive name in the middle segment is succeeding in attracting attention with its technical features. 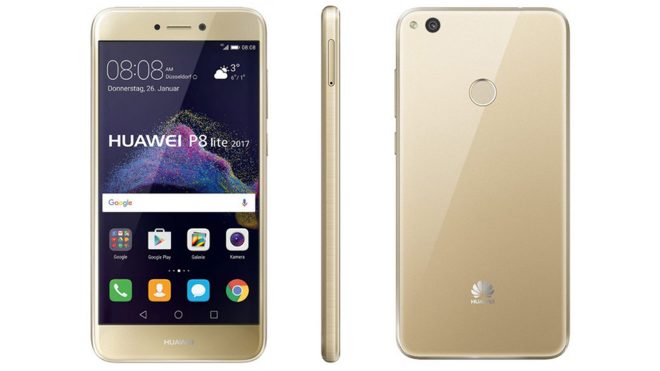 Mali-T830 MP2 graphics processor is used in the device with Kirin 655 processor. The 8-core processor is supported with 3 GB of RAM and has 16 GB of internal storage. It comes with a 5.2-inch Full HD display and is also challenging for the camera. On the back is a 12 megapixel camera with 2.0 aperture and a camera with 8 megapixel front camera. The device that will be out of the box with Android 7.0 Nougat includes a 3.000 mAh battery and a fingerprint reader. With a price tag of 239 euro, the date and price of the first European device will be clear in the coming days, according to the countries.