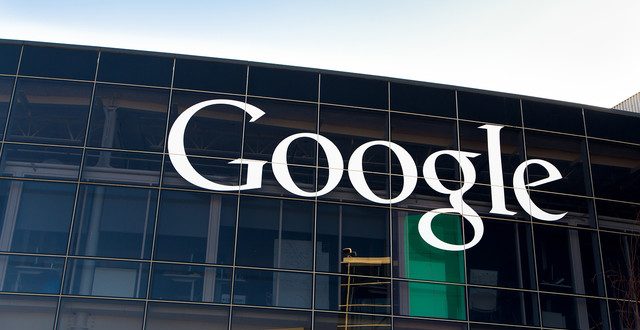 Gmail will no longer work under Windows XP

Gmail will no longer work under Windows XP

The popular mail service gmail soon closes its doors to users who are using Windows XP and Chrome for Windows Vista.
Windows legend operating system Windows XP is now an operating system not supported by companies other than Microsoft. Windows XP did not give Chrome update on Google and showed its attitude. But apparently Google will not stay with it!

Windows XP and Windows Vista users using legacy Chrome versions will no longer be able to use the Gmail service as of April 11th.

This statement made by Google has been quite positively received by security authorities, but some users, particularly those with old systems, have disagreed.

Also, the Gmail embargo that will be implemented will not apply only to Windows XP and Vista users.

According to ShiftDelete.net, users of Chrome version 53 and older will be alerted when they try to access Gmail. Users who received this message until December 2017 will not be able to access Gmail if they do not update Chrome.

Previous Is this the iPhone 8? Here is the new concept
Next Would you like to know the battery life of your phone?