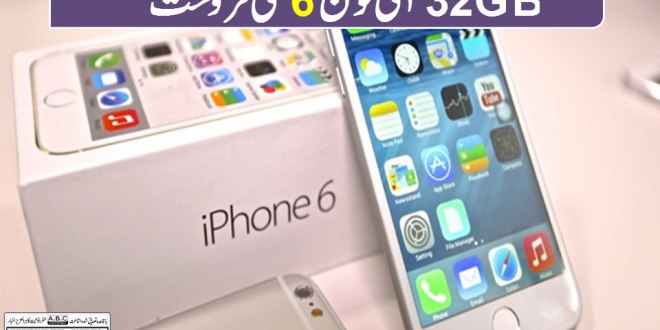 Apple has been highly criticized for its memory capacity, and after 6s, Apple has applied it to the iPhone 6. Introduced in September 2014 with 16/64/128 GB storage, the 32GB model of the iPhone 6 is on sale.

We know that the technology leader in the United States has been highly criticized until this time with the low capacity option that Apple chose for its smartphones. Until the introduction of iPhone 7, Apple had a minimum memory capacity of 16GB on the iPhone 5, 5s, 6s and 6s, and it became antipathetic by not offering memory card support. But on iPhone 7, this stubbornness was broken and the minimum memory capacity was finally reduced to 32GB.

Apple has realized that 16GB insists on memory unnecessarily, and with the iPhone 7, it also increased the minimum memory capacity of the 6s to 32GB. So the production of the 16GB-capacity iPhone 6s is over.

The Apple Turkey guaranteed iPhone 6 32GB is available for £ 2,399 in our country.
Of course this is a sales strategy for Apple. After the 16GB iPhone 6s was revamped with the 32GB model, there was an increase in sales figures. The similar increase is now expected for the iPhone 6 as well.

16GB memory is considered inadequate for many people. But for people who do not shoot 4K videos (which does not have 4K video recording capability on iPhone 6) and do not have a lot of applications installed, 32GB is more than enough.