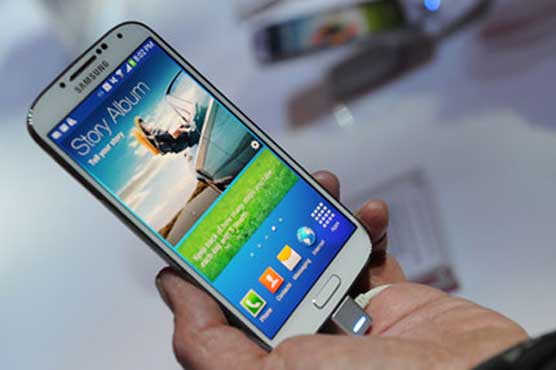 The world’s top handset maker hopes the S4 will expand its presence in high-end markets in the United States and elsewhere, and crowd out archrival Apple and its iconic iPhone.

Unexpectedly strong pre-orders for the S4 led some US mobile carriers to temporarily delay scheduled sales in late April.

Samsung is believed to have sold about 60 million units of the popular S3 model since its debut in May 2012.

The S4, featuring a high-definition, five-inch (12.7-centimetre) screen and enhanced picture-taking capabilities, comes with a faster chip and is thinner and lighter than its predecessor.