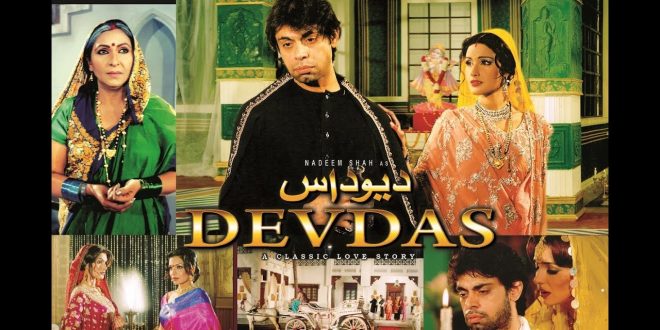 Lahore( Umeedain Times): After Bollywood now Remake of Devdas is going to be released in Lollywood. According to sources Pakistani Devdas is ready to Release and this is the one of big budget movie in Pakistan. Meera is playing as chander Mukhi and Zara Shiekh is playing as Paroo. According to reports Reema Khan was playing as paroo but later on Zara Sheikh is signed for the role of Paroo. During an interview, Zara Shiekh told the media that she respect Reema Khan and there is no comparison with her.