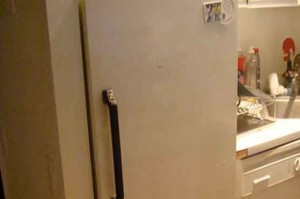 A woman has been found guilty of killing her baby and keeping its body for 5-years in a freezer.

A court in Arkhangelsk in northern Russia established that 37-year-old Lyudmila Smirnova gave birth to a baby girl at her home in January 2007 and then proceeded to smother it with a cloth.

She then put the body into deep freeze, keeping it there until Dec 29, 2011, when it was pulled out by her male companion, who thought it was meat.

Smirnova admitted her guilt. The court took into account the fact that she has two other children and gave her a 22-month suspended sentence. 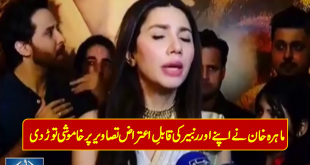 Mahira Break her Silence on pictures with Ranbir Kapoor

32GB iPhone 6 sold out Apple has been highly criticized for its memory capacity, and …