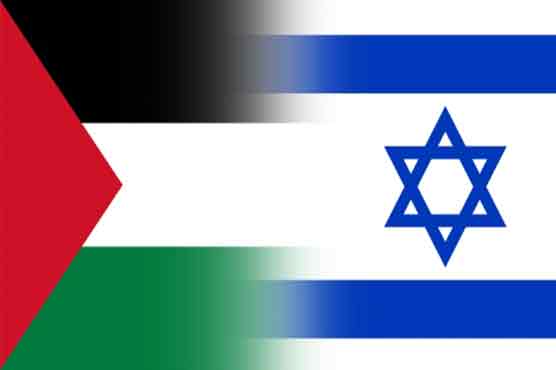 JERUSALEM (AFP) – Israel s government is divided on the issue of peace with the Palestinians, its top negotiator and Justice Minister Tzipi Livni said Thursday ahead of a meeting with US Secretary of State John Kerry.

“There are ideological differences at the heart of the government,” Livni told public radio.

The stalling of the peace process since September 2010 “only serves the interests of those think that each passing day (without a peace agreement) allows them to build a new house,” she said, in reference to Jewish settlement building on Palestinian territory, a key issue preventing a return to talks.

“But this is not the position of the majority of Israel s population,” she added.

Livni s remarks came hours ahead of a meeting with Kerry, who arrived in Israel on Thursday to push for a resumption of talks on his fourth visit to the region since taking office in February.

Israel s coalition government, headed by the Likud party s Netanyahu, also includes the rightwing nationalist Jewish Home and the centrist Yesh Atid, which oppose concessions on settlement building, the cessation of which is a Palestinian precondition for any peace talks.