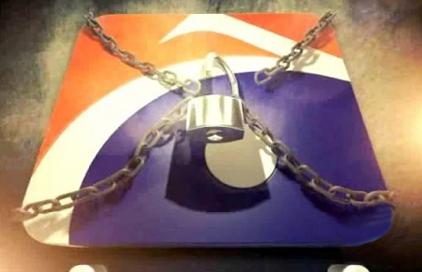 The Defense Ministery of Pakistan filed a complaint and Pakistan Electronic Media Regularity Authority has suspended Geo News license for 15 days. PEMRA has also fined Geo News Rs.10 million to be paid before the expiry of suspention notice. In case of non payment suspention order will remain continue.

Geo News was also banned by Cabel Operators from last 45 days. After the attack on Hamid Mir (a popular anchor) Geo News started to blame ISI. Due to this act of Geo News the people of Pakistan showed anger to Geo Tv and bycott Geo TV as well The News and Jang publications.

However finally license of Geo News is suspended for 15 days and fined Rs.10 million. Now the question is arises that what will happend after 15 days??

3. Will Geo be again a relaible source of information?

Geo already faced a great lose due to ban on cabel TV from last 45 days and now it wiould be a great challenge for Geo to stable their position again.

Previous World’s Most Difficult Job
Next Life is a Stage